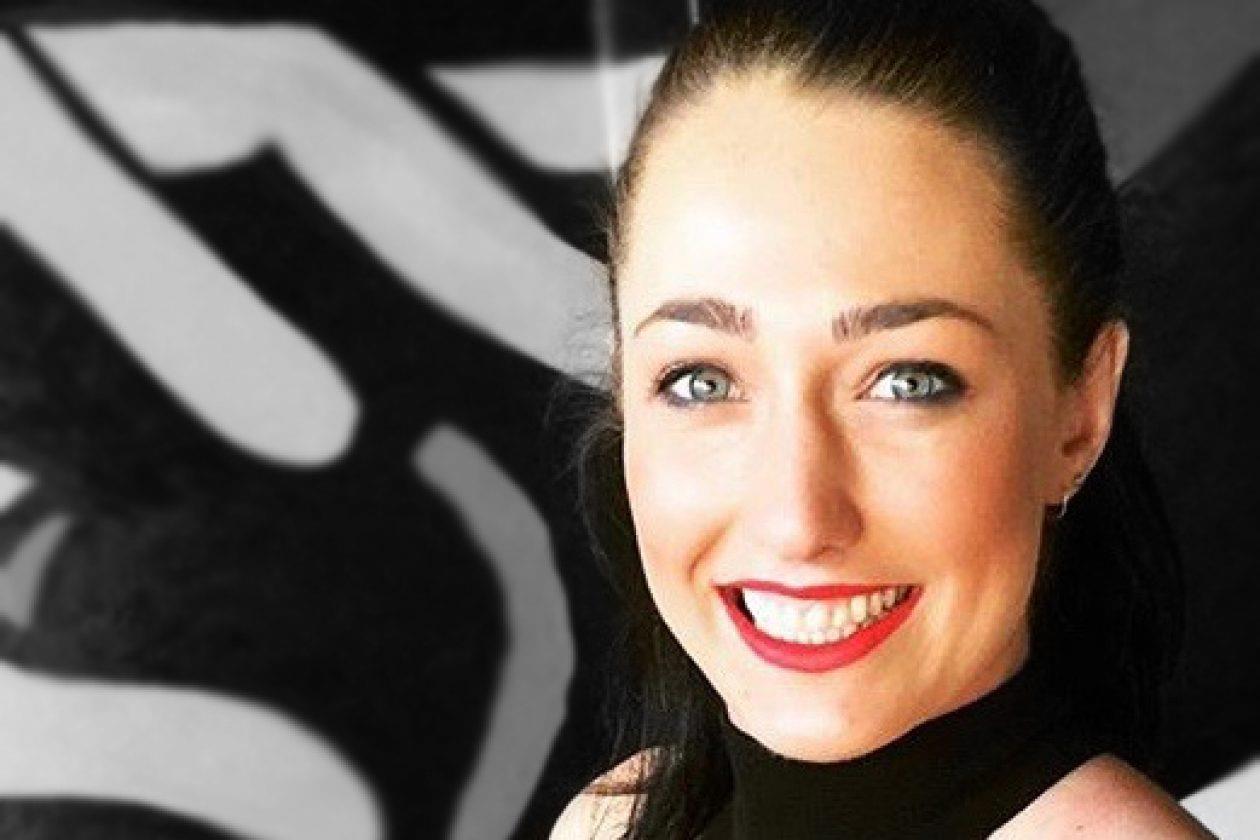 Marika James (featured image) will oversee all business out of Sydney agencies across a footprint of over 400 submarkets across the country.

GoTransit group national sales director, Paula Kerr-Hay said: “Her dedication and commitment to our company has been exemplary.

“Marika is an outstanding and highly regarded member of our team and I am incredibly proud that her efforts have been acknowledged by this promotion.

“It is really pleasing to see a capable and empowered young woman step up into a senior management role.”

James’ career in media began straight out of University in 2014.

Her initial role was to provide sales support to the National team from head office on the Sunshine Coast, Queensland.

It was quickly realised that she had a passion for front-end media sales and just over a year later she was elevated to the role of account manager, Brisbane.

As the company was expanding, so too were career opportunities further afield.

In 2016 James took on an enormous challenge and moved to GoTransit’s Sydney office.

Kerr-Hay said: “Marika jumped in boots and all and has never looked back.

“Sydney is a very different market to Brisbane and Marika was determined to forge new ground, quickly.

“I wholeheartedly congratulate Marika on her achievements and in her new role, I am confident she will continue to inspire and drive her team to be the best they can be.”

At just 28 years of age, James has fast-tracked her progress up the media ladder and attributes this to her ability to establish solid partnerships as well as working for a progressive, forward-thinking company.

James commented: “The part I love most about media sales is the opportunity to build strong and enduring relationships with our agency partners.

“These are built on trust and integrity, two values which are very important to me – both personally and professionally.

“I am also proud to be part of an inclusive company which not only supports but actively encourages, the progression of young women.”

She added: “There is no glass ceiling at GoTransit.”

Do you have a question?