Hard Work and Dedication Pays Off For Young Apprentice

A YOUNG Sunshine Coast apprentice has been recognised for his hard work and dedication towards his job. 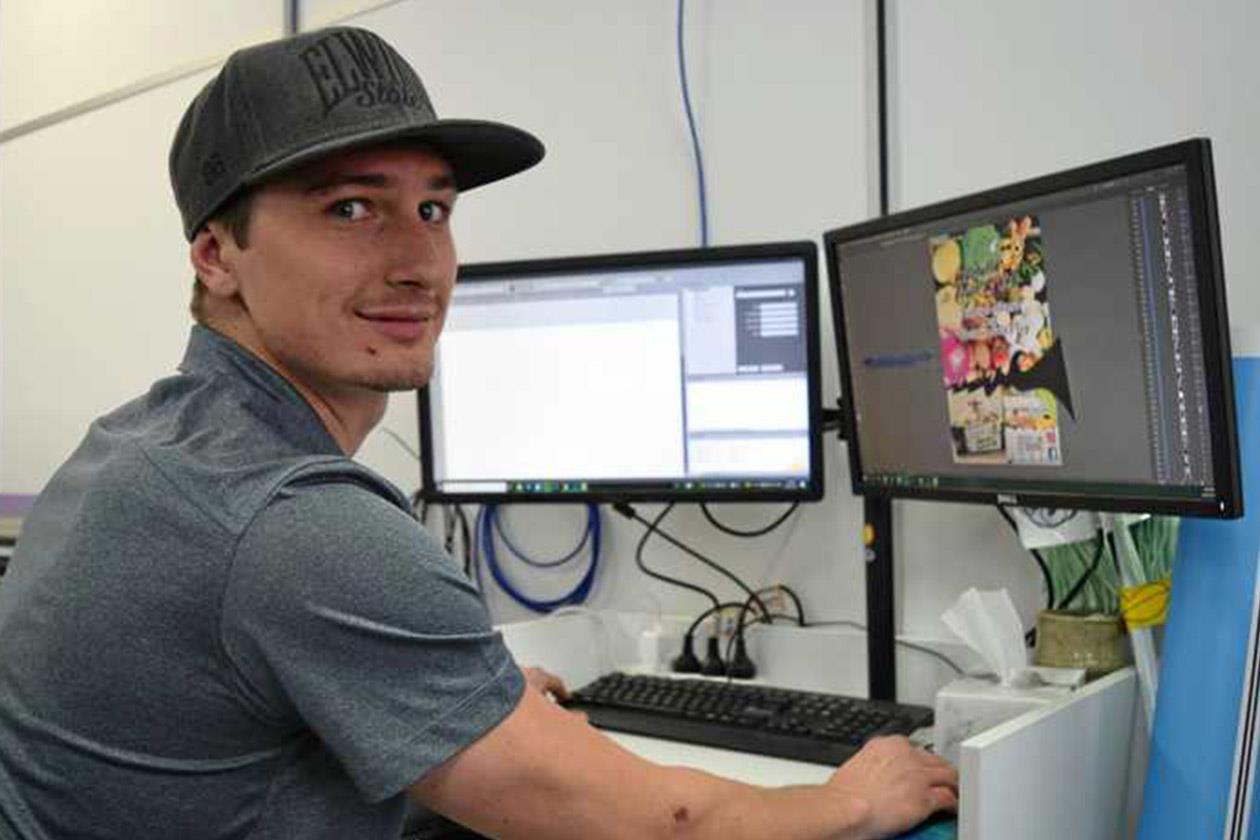 Tyler-Jay Schmidt was named the Apprentice of the Year, Stage 3 Winner, at the 2019 Lithographic Institute of Australia (Queensland) Awards last week.

The 24-year-old is undertaking a printing apprenticeship with GoTransit Media Group and is looking forward to further developing his skills.

"When they said my name I was beyond what words could describe, I was beside myself, literally to the point where I couldn't think properly,” Mr Schmidt said.

"The smile was ear to ear but to think back, it's an extension of the hard work that I've put in and also it's a team effort from everyone being so hands on with my progress.”

He said the award was unexpected and he simply thrived to do as well as he could each day.

Mr Schmidt wanted to show other young apprentices and trainees that hard work did pay off.

"The world is your oyster,” he said.

"I've always put my pride and work ethic first and everything else will just come naturally through it.

GoTransit production manager Anthony Ball said he was proud of his apprentice who progressed 12 months ahead of schedule and continued to thrive.

"He's been with the company for two-and-a-half years and really excelled as an apprentice,” he said.

"I myself never had the opportunity to do it, so it's nice to be able to put forth that opportunity to someone coming through. It's a fantastic achievement.”

Mr Schmidt wanted to finish his apprenticeship in less two years and move on to a specialist 3D printing course to expand his skill set.

Do you have a question?